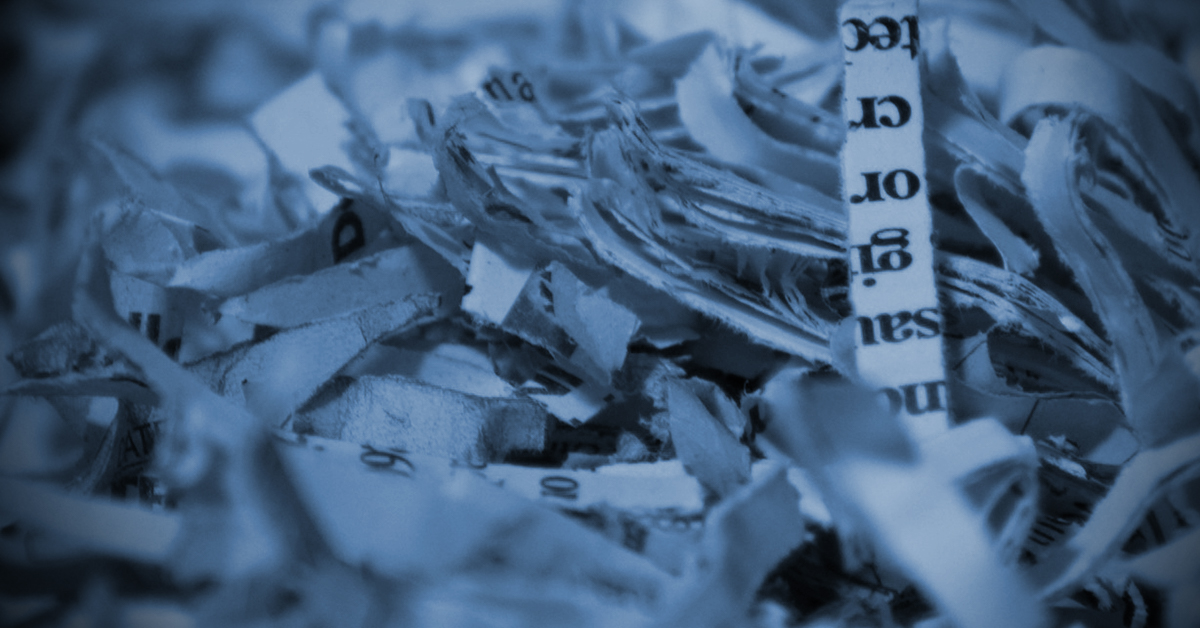 America, we have a problem. Too many of us read and share headlines without any regard for the consequences of fake and erroneous content. And we have incorrectly dismissed the larger cultural impact of these stories. The articles that are normally reserved for the magazine rack in the grocery store have made it into our daily and hourly rituals across social media. We’ve failed to diversify and protect the diversity of our news feeds to welcome critical thinking.

Over the past few years, I’ve been disappointed in how heavily-biased news and satire has permeated over social media that has effectively influenced public perception. Facebook has filled in their demographics well beyond the 20-29-year-old segment. Affordable access to the internet has increased. The cost to use modern computing has decreased. The technology is easier; the barrier to access is lower. I’m suggesting that it’s plausible that less tech-savvy users aid in the proliferation of false content across social media. These macro-level factors likely contribute to the rise of fake news being consumed and shared across Facebook. Certain publishers prey on users’ basal instincts in an effort to sway their behavior and generate ad revenue. We used to trust our media and journalists. If someone wrote a letter containing white-nationalist propaganda containing dogmatic fantasies about the government to the news desk, we thank the editors for filing it in the circular filing cabinet. Now, those ideas are given significant reach, duping people with its anti-establishment allure.

Facebook, among others, has become a powerful media leader. Not by way of radical, tyrannical editors; this power was granted willfully by its 1.8 billion users. The news feed algorithm uses numerous signals to determine if you or I see a status update. Those signals include likes, comments, and shares, the velocity of those reactions, and some of the negative signals (like hides, unfollowing, etc). This creates filter bubbles where the news and information we positively value and congregate around are people think alike like us. This transcends into offline life and interactions where many of us don’t freely associate with people who are different than us. We stick to our own; it’s safer; it’s what our lizard brain has utilized reliably after about 200,000 years.

Our ability to discern between fact and fiction has quickly eroded. And it’s not to say that fiction is wrong. Even as a non-fiction guy myself, I recognize that it’s valuable for people to occasionally wander and escape this reality, too. The ability to identify a couple of facts through a haystack of noise is a skill that can help you go far if your passion is in science, law, medical, education, or really any profession. It’s vital that no matter how precarious our current events become, we must not be informed by others, but must maintain the ability to gather and verify facts ourselves–independently.

But how can we do this? I didn’t learn about proper fact-checking procedures as a part of my curriculum in my American Government classes. I’ll admit that it’s getting tougher especially in this election news cycle. I suggest always remaining healthily skeptical of whatever news you are consuming. Publishers of fake news want three things: money, traffic, and reach. When you share their content, you increase the reach of their message. When that reach increases, it drives traffic to their website. And that cohort of traffic clicks on more advertisements more frequently than others. With this perfect triad, it generates income for publishers and the cycle continues. These faux publishers are not legitimate news organizations. They are content farms that will publish anything if it gets clicks. Here is how I confirm whether an article I’m reading is factual.
Some of these characteristics could describe the “mainstream media” practices, but I urge you to set aside that idea if even temporarily when evaluating the next news story in your Facebook feed. If a story or claim is legitimate, it will survive without ‘unnatural tacticts’ of psychological warfare.

I don’t think that every story I read is unbiased. In fact, I’m willing to admit that most articles I read are biased. Unbiased news does not exist, unless it is produced by a robot or is citing relatively benign earnings reports. To me, bias is valuable is because it crosses the cerebral cortex to add a human element to a given story. Biases are not inherently a terrible thing, it is a human perspective on current events. However, recognize that biases of all kinds exist in the content you read and how it is presented across social media.

America, we can fix this problem. We need to work on it together. When you see grossly inaccurate or biased stories in your news feed, I encourage you to do the research and fact-checking and correct the record. This public service is not intended to make your friends feel stupid. It is intended to empower them to seek additional sources when sharing and syndicating information. At a minimum, I recommend sending a signal to Facebook to “Hide this story” or “Hide all from this Publisher” when it is without contest, a toxic publisher with unquestionably false stories. Don’t hide content you merely disagree with—fight to maintain the diversity of publishers so you are informed and not another member of the echo chamber. Engage with friends and pages you disagree with in a healthy and informed way and don’t give in to the urge to attack or hurl insults.

If you find quality and diverse stories helpful, reward those publishers and journalists with the votes that matter: your wallet and your browser. Legitimate news organizations offer premium access for subscribers for a few dollars a month. If you use AdBlock/uBlock, show your support by whitelisting publishers so they can count your visits, serve quality ads and get paid for your presence if you don’t have a few dollars a month. What is an informative, insightful, balanced story worth to you? You decide.